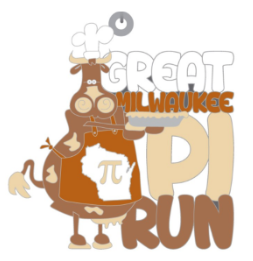 The Great Milwaukee Pi Run was a race that I thought looked like a fun run, something to break my quiet streak of not running an actual race since January. I’ve also been looking for more 5K’s to run in order for more opportunities to break my PR in the distance. (Full disclosure: I did not succeed with this race). The race takes place in a park with a botanical garden as the centerpiece (although that wasn’t part of the course and it’s winter) but it was nice to be away from the sounds of traffic and only the noise of other runners and nature. Let me tell you now about the pros and, unfortunately, some cons of the Great Milwaukee Pi Run.

T-Shirt/Swag: Have to be honest, this race for the cost of it, does pretty well with the swag. You receive a race t-shirt that has a cute message referring to Pi. This year’s colors were a fun maroon shirt and gold lettering. You also get a pretty sweet medal that shows a cow (not sure why) holding some pie. And to cap off the cups of water available at the end of the race (indoors, which was nice) you get your choice of a personal 4″ apple or cherry pie! 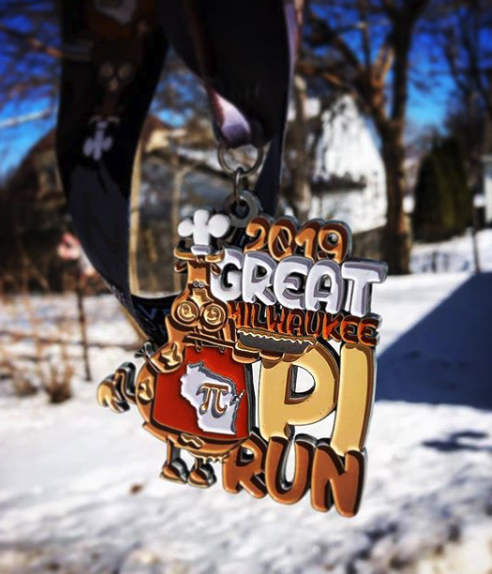 Aid Stations: There was one. Mid way through the course, which was good placement, sort of. Since the course had a point of out and back you passed the water station a second time, but it was only on the one side. So, great if you wanted water before hitting the 2 mile mark, but kind of out of luck if you wanted it on the way after the 2 mile marker.

Course Scenery: Pretty nice. It’s winter, so the trees are bare but the park itself was nice. There has been some crazy weather so there were some small patches on the course that had some ice but it was avoidable.

Expo Quality: No expo and packet pickup was the morning of the race. I am not really a fan of that because it makes me feel like I need to rush to get there and check in and then attach the bib, etc.

Elevation Difficulty: A rolling hills type course but the majority of those were small up and downs. EXCEPT, haha, the one hill heading up to the 2 mile marker. Whoa, was that a beast! The plus side of that hill was after getting to the top, you ran about 100 yards to turn around and head back. And was it ever great to scoot back DOWN that hill!

Parking/Access: Easy access to a free parking lot right where the start line and packet pickup was.

Race Management: I gave this three stars because I emailed the organizers twice questions that I had and never received any response. I thought that was irresponsible and unacceptable. I was disappointed and was angry. I will say the staff at the event were excellent and had a lot of energy. I can’t think of the last time I was at a 5K race where at the finish there were multiple people (along with the emcee) not only cheering you on and encouraging you, but running along side of you to the finish if they thought you were struggling. That was top-notch!

Disclaimer: I received free entry to the 11th annual Madison Mini-Marathon race as part of being a BibRave Pro. Learn more about becoming a BibRave Pro (ambassador), and check out BibRave.com to review find and write race reviews!

Well, I finally committed to another half-marathon, even if it is not taking place until August 17th! I’m excited to run this race for two reasons: 1) the course has your traversing your way through the beautiful city of Madison, Wisconsin, and 2) this is a race that I’ve wanted to run the last couple of years but the timing just didn’t work out in my favor.

Now, the question is, why aren’t you running this race too? Let me offer up a few reasons why you should sign up (besides the beautiful city of Madison).

Now, when you sign up to join me and others, be sure to use the discount code, “BIBRAVE5” to save $5 off your registration! Don’t wait for the next price increase, get on board now for a great race in Madison!

Also, be sure to follow my blog to see how all my training for this race goes. Right now, I’m currently training for a marathon in April, but after that race and a brief break from serious running, it will be back to the grind for the Madison Mini-Marathon on August 17th!

Any questions or comments, feel free to reach out! 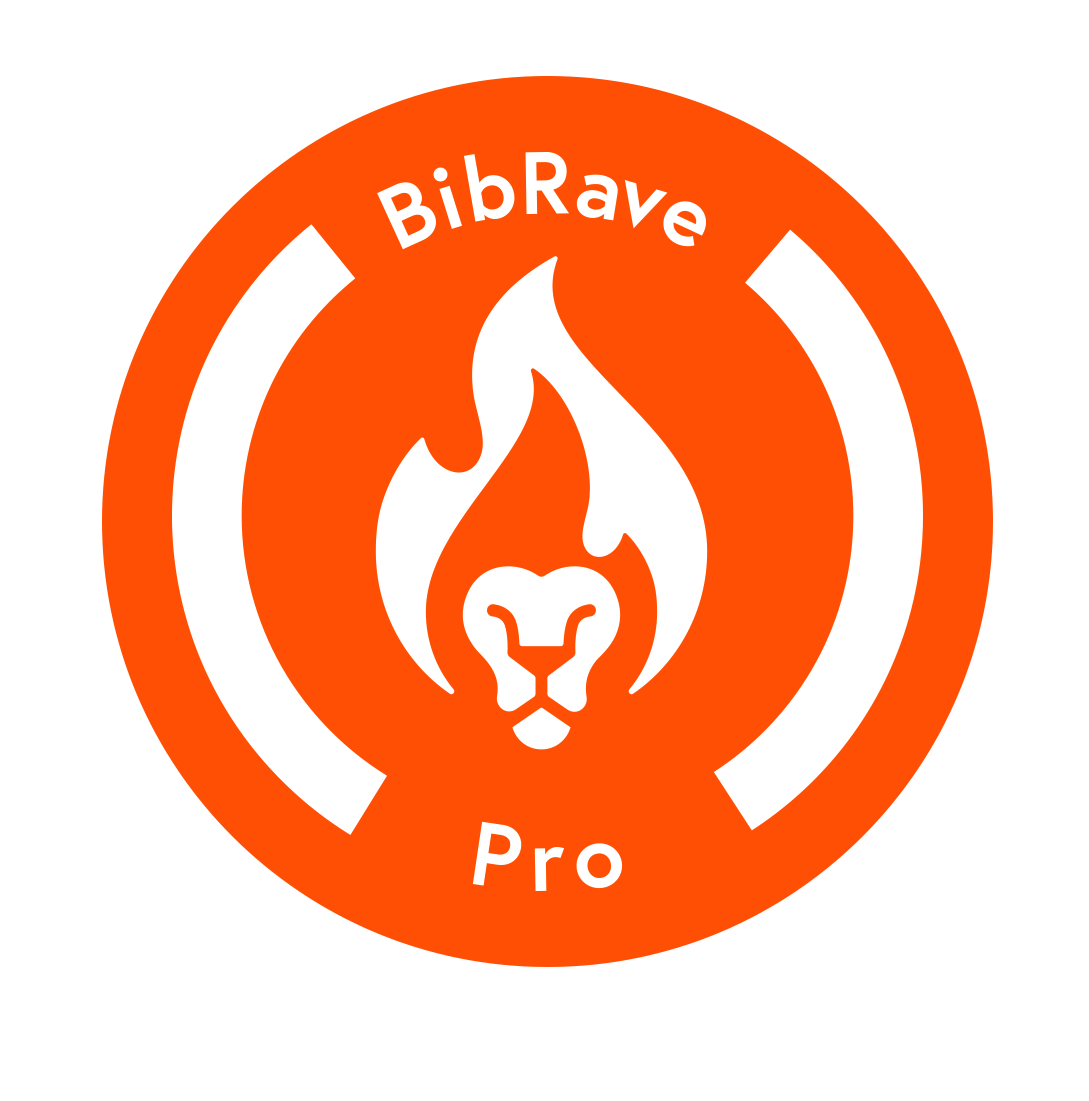 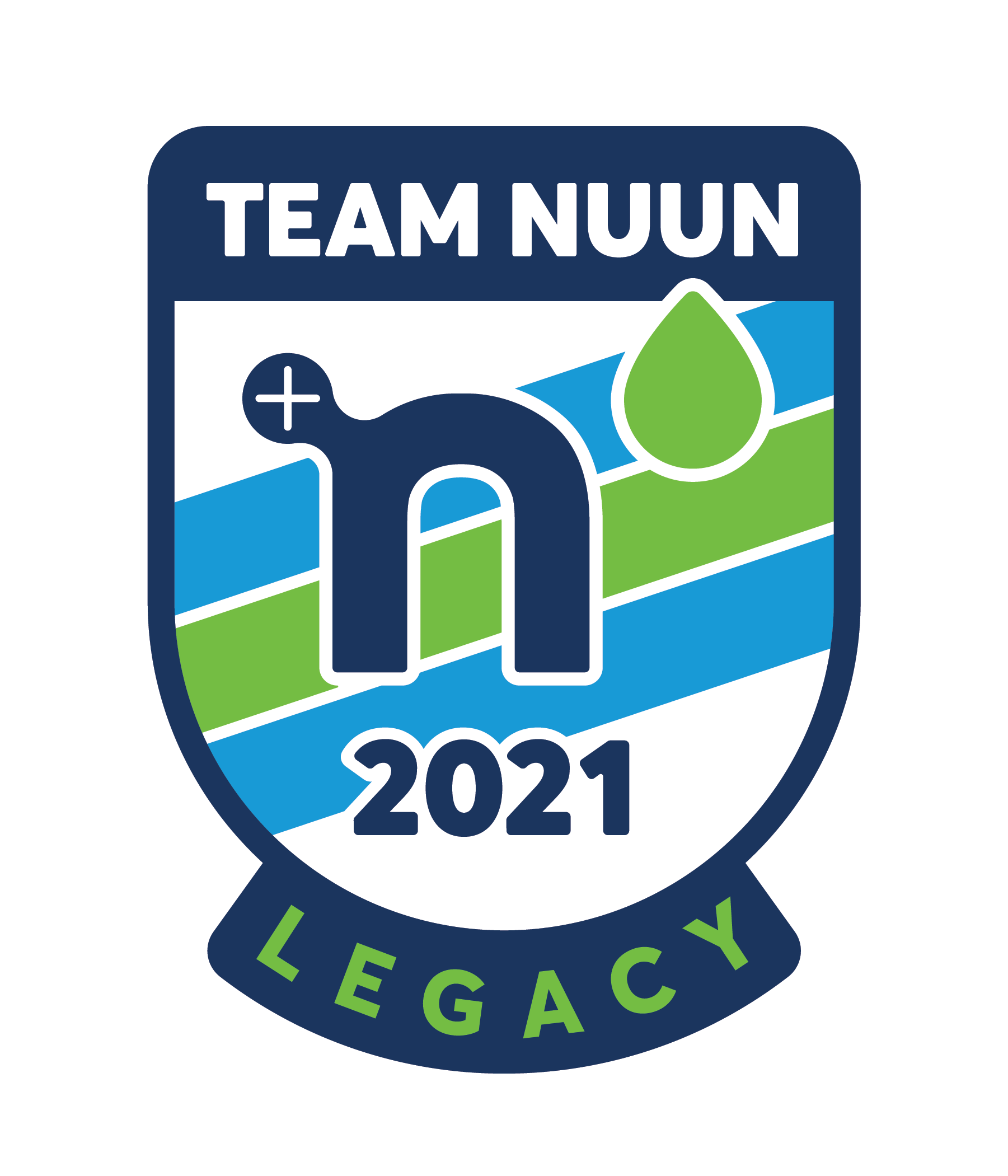 My mind is always running and so am I.

A place to soak in tips and stories from life, running, and anything in between.

A Blog for the Girl on the Run

She Runs by the Seashore
Chews and News

Every plate has a story.

Jenna runs
A Girl on a Search for Adventure

A blog about my travels and running adventures

Thinking with my Fingertips

Follow my journey in running, hiking, biking, and the outdoors!

I'm am learning to be a true runner.

A daily selection of the best content published on WordPress, collected for you by humans who love to read.

The Art and Craft of Blogging

The latest news on WordPress.com and the WordPress community.